During April 21-22, 2018, the 2018 Melbourne International Health Qigong Forum was successfully held in Melbourne, Australia.40 senior Health Qigong instructors and students from Melbourne, Sydney and Queensland participated in the event.

In the forum, several Health Qigong experts and scholars have given very wonderful lectures. Professor Zhang Wenchun from Jiangxin University of Chinese Traditional Medicine in Jiangxi province, China, gave a lecture named The Conception of Life in Chinese Medicine and Health Qigong Exercises, in which, he compared the conception of life between Chinese and modern western medicine. 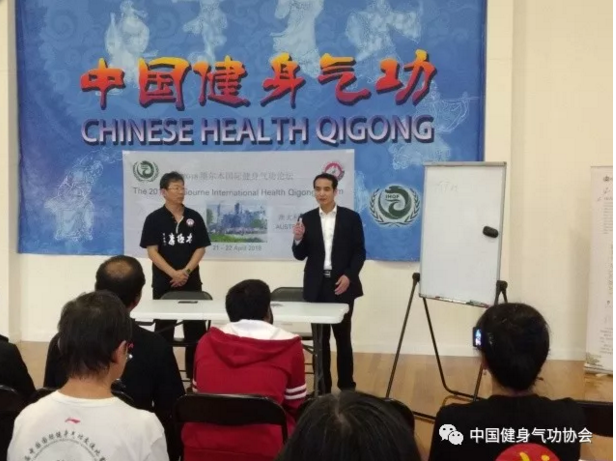 The professor of the University of Queensland shared his research on the benefit of Health Qigong in regulating the nervous system and homeostasis mechanism of human beings. 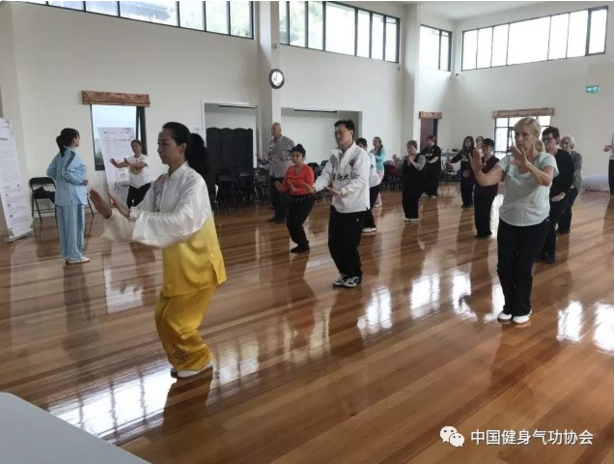 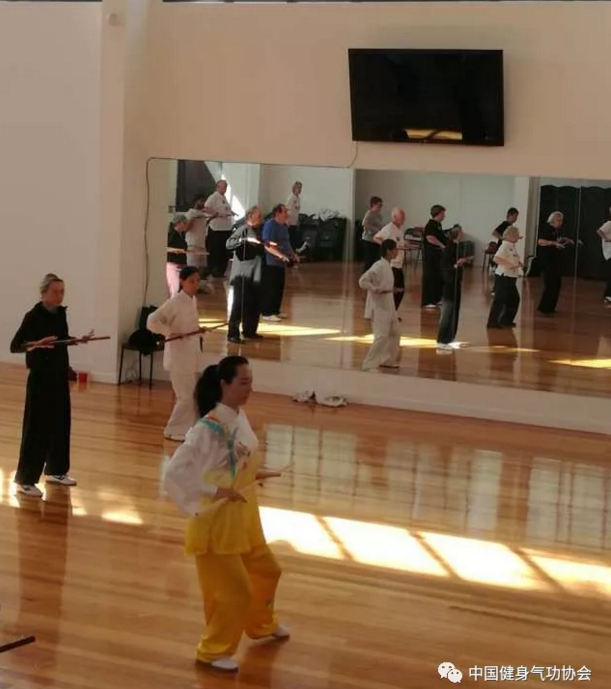 After the forum, the International Health Qigong Duan Exams was held. 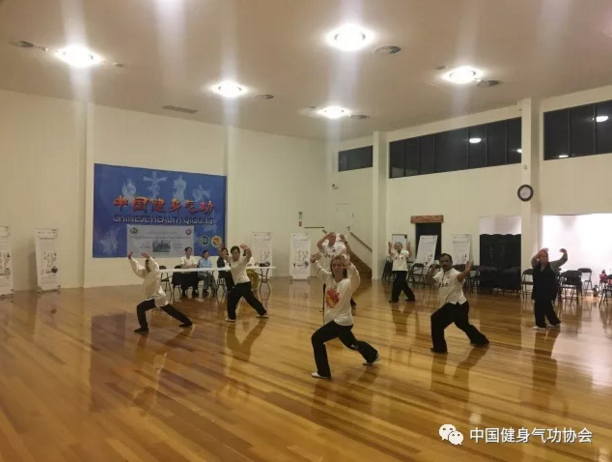 The 8th International Health Qigong Tournament and Exchange will be held in Melbourne, Australia in August, 2019 and Tai Chi Australia will be the organizer of this event. In the forum, Mr. Chang Jianping, on behalf of IHQF, sent the warm invitations to all the attendants from all over Australia to participate in the Tournament. Thank you! It was a very good organized program. Learnt lot!

Programs after we will be resume: